Our Staff and Trustees

Susie first got in touch with Mermaids in 1999, when she needed support for herself and her daughter. She then became a trustee and Chair and has held the position of CEO since January 2016. Over the last 4 years, she has helped the charity to reach out to thousands of children, young people and their families. As someone who has worked in the third sector for twenty years, Susie is committed to ensuring that all children are respected and loved unconditionally.

Bobbi Pickard was the first openly transgender person in BP and is Co-Chair of BP Pride’s Transgender Group. She has been instrumental in changing BP’s level of transgender awareness and education globally and was recently a finalist in BP’s Global Helios Awards in the courage category.

She is the co-founder of “Trans in the City” which has brought together over 75 major organisations to freely collaborate on furthering transgender acceptance and education across the world.

She sings and is the bass guitarist in a very busy functions band and has two amazing children. Stephen Ellis is the Chief Operating Officer for the Commercial Banking Markets business at Lloyds Banking Group.  He has spent a large percentage of his career working internationally having spent time in New Zealand, Japan and the USA. As well as responsibility for the Conduct and Regulatory change agenda he is tasked with overseeing the implementation of robust controls in all parts of the business.

Prior voluntary experience includes being a trustee of a youth and community group, gift aid secretary for a small charity and governor & chair of the finance committee of an Infant and Primary School.

As well as Trustee for Mermaids he undertakes the Treasurer position. In his role as Treasurer he has an oversight role over all aspects of financial management, working closely with the Chairman, CEO, Trustees and bookkeeper to safeguard Mermaids finances, thereby ensuring the long term financial viability of the organisation.

Stephen is a member of a number of diversity networks at Lloyds Banking Group and is a passionate advocate of creating an inclusive society for all. Paul brings a wide range of experience from a career in the charity sector and as a Non-Executive Director and Trust Chair in the NHS. Through his consultancy business he has worked with many national, regional and local organisations on strategic planning, governance, leadership, board and organisational development, and equality and diversity. He is also an experienced coach and group facilitator.

Paul is passionate about helping get the best from individuals and the organisations within which they work. He has been a lifelong equalities advocate and is a proud ally to those facing discrimination.

A keen writer, Paul blogs about his perspectives on leadership, governance, and equality, as well as his interest in music and food!

Belinda is passionate about supporting fellow social entrepreneurs to develop and scale their ventures to help make the world a better place. She designs and runs programmes giving entrepreneurs the skills and knowledge they need to have the impact they seek. She has established a range of social enterprises herself including those focusing on finance, ageing and young people. Belinda also teaches Social Innovation to Masters students and on various academic programmes at Cambridge Judge Business School. Belinda holds a professional Doctorate by public works, a Masters Degree in Community Enterprise and a Batchelors degree in Social Anthropology. She is the parent of three young adults, one of whom is transgender.

Alex is the Chief Executive Officer of Survivors UK and has almost eight years experience as a CEO in the third sector. He has developed innovative services supporting marginalised people in a criminal justice context and has also worked as a political advisor. His most recent role was as CEO of RightsInfo, a charity which promotes human rights in the UK.

Meet some of our amazing team… 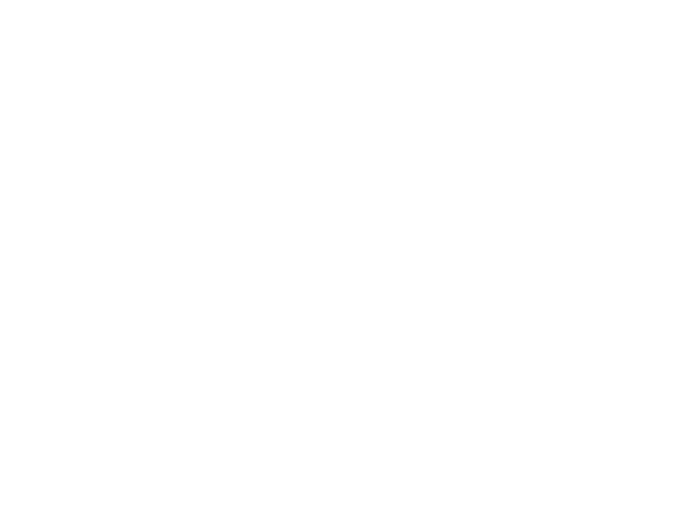 For fundraising, press, media and training enquiries you can give us a call or send us an email.